How to Play EuroMillions online

Playing EuroMillions in this website is very easy . Just pick on the electronic ticket, at least 5 numbers and 2 stars, or let the page do it for you. Select the date you want to participate and click to validate your bet.

You can also Subscribe for several weeks or sweepstakes,

is a draw to be held at European level and played in Spain, France, United Kingdom, Austria, Belgium, Ireland, Luxembourg, Portugal and Switzerland.

The game EuroMillions , EuroMillion or Euromilliones is held every Tuesday and Friday evening in Paris. During the draw, they are drawn randomly from two bass drums 5 numbers and 2 stars, respectively.

In the absence of a winner of the first category, the money is collected in a big jackpot for the next draw, which usually encourage such bets, to build chilling figures,  of more than 190 million euros.
EuroMillions has recently added two new complementary games. The Million for Spain that delivers 1 Million every Friday and Rain of Millions, at European level, which distributed 25 prizes of 1 Million each. Both games are a raffle, where the winner will be whoever carries an alphanumeric code assigned to each bet. 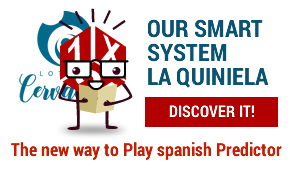 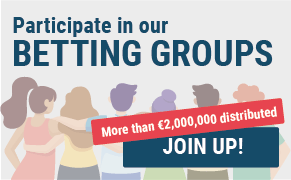 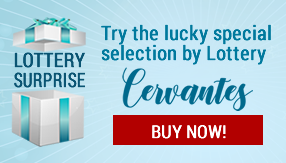 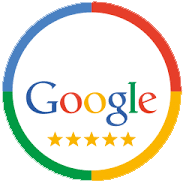